mobu > Living on the Neener-Net > Mordor is Transylvania, apparently. 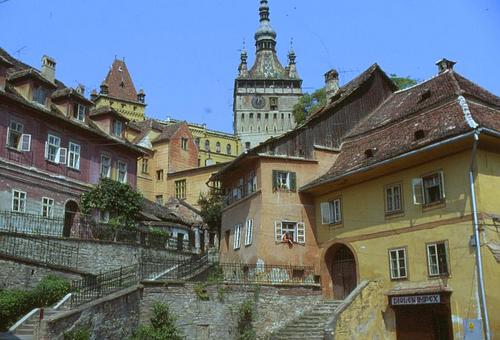 Not Barad-dur, but the hot dogs were better.

While I'm posting cool, creative things that other people have done, I might as well include this thought-provoking image of Middle Earth, projected onto Europe with a lowered sea level: 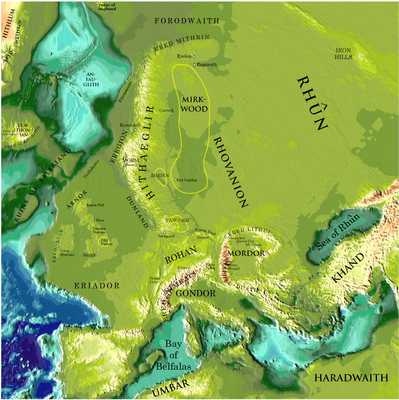 Now, I've been to Transylvania, and it was pretty nice (see top). But then again, it's been several thousand years since Sauron was ruining the neighbourhood, so they've had some time to get over it. Except for that little Dracula thing. And Ceaucescu. Okay, maybe they haven't completely gotten over it. But close.